Professor Stemler has spent more than two decades systematically studying the purposes of school (elementary through post-secondary) and how those purposes get measured via testing. He and his colleagues have developed a number of innovative new ways of measuring broad constructs such as creativity, cultural competence, practical intelligence, citizenship, and ethical reasoning. Dr. Stemler has  more than 50 publications consisting of books, chapters, and peer-reviewed articles in a number of top journals including  Perspectives on Psychological Science, Journal of Educational Psychology, Educational Psychologist, Contemporary Educational Psychology, Intelligence, and the International Journal of Selection and Assessment. A 2020 Study published in PLOS Biology includes him as one of the most influential scientists in the world across all disciplines and lists him in the top 1% of most highly cited scholars in the field of education.

Professor Stemler has has taught domestically and internationally and has taught at both the undergraduate and graduate level. At Wesleyan, he teaches courses on intelligence and creativity; psychological measurement; educational psychology; introductory psychology; statistics; and conflict resolution. He has supervised undergraduate theses, masters’ theses, and postdoctoral fellows at Wesleyan. Through an appointment at Framingham State University in their International Education Programs, he has traveled to Nicaragua, Costa Rica, and the Dominican Republic to teach courses on Research Design (courses were taught in English). He has a working proficiency in Spanish and is actively engaged in (some might say obsessed with) pursuing further competence in the language.

Professor Stemler graduated with a B.S. in Psychology from the University of Washington. He then attained both an M.Ed. and Ph.D. in Educational Research, Measurement, and Evaluation from the Lynch School of Education at Boston College. In 2001, he was appointed as a Postdoctoral Associate at Yale University, where he worked directly with Robert J. Sternberg (then president of the American Psychological Association) and ultimately joined the research faculty at Yale as an Associate Research Scientist and became the Assistant Director of the Center for the Psychology of Abilities, Competencies, and Expertise (PACE Center).

In 2005, Professor Stemler joined the faculty at Wesleyan University where he is currently appointed as a Professor of Psychology and Education Studies. He is co-founder and co-chair of the College of Education Studies at Wesleyan and is the Director of the Wesleyan Psychometric Lab. Professor Stemler served as the President of the New England Educational Research Organization (NEERO) from 2012-2014 and is the current Chair of the Measurement and Assessment in Higher Education Special Interest Group of the American Educational Research Association. He served on the Advisory Board of Aspiring Minds, the largest personnel selection company in India, from 2012-2019. He is also an International Research Advisor at the Center for Assessment Research, Policy and Practice in Education (CARPE) at Dublin City University, Ireland. He is the co-founder of the website: http://www.purposeofschool.org. 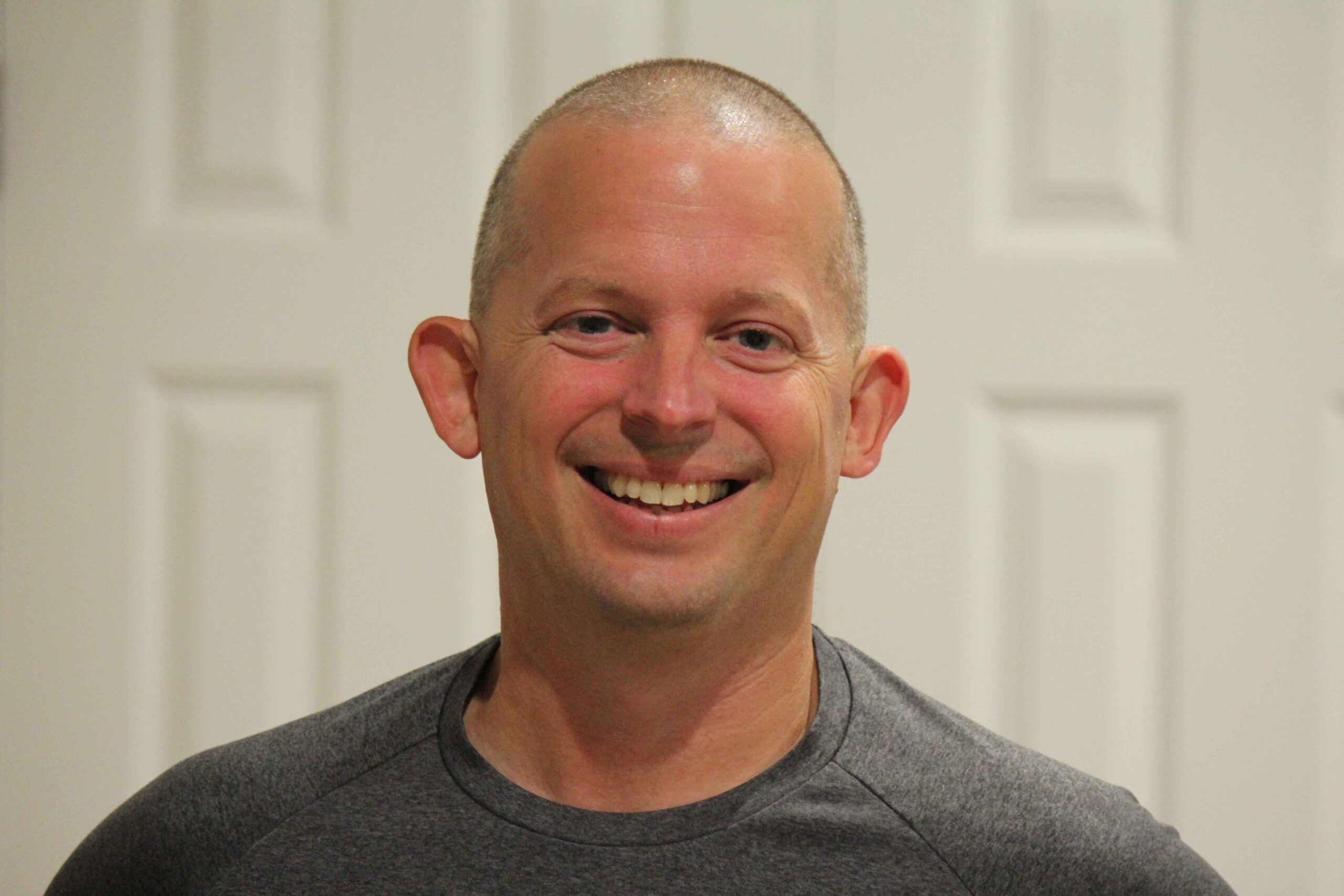 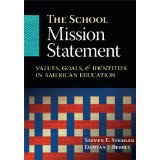